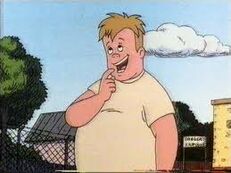 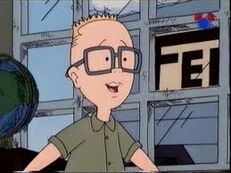 The first episode begins with the Recess gang starting the fifth grade. At first thought to be the best year ever, they soon discovered otherwise. First, Ms. Finster becomes the fifth grade teacher instead of the desired Mrs. Milkie, who had transferred. This is combined with their lockers being taken away, the cafeteria food being substandard, and the playground being removed.

In the second episode of the movie, the gang is introduced to the fifth and sixth graders' club, where both grades can cooperate. At first T.J. and the gang think that they are going to like it (in part because Randall is banned for being a snitch), but they soon start getting sick of it.

In the third and final episode of the movie, Spinelli and her parents go to a pumpkin patch where Spinelli picks an ugly pumpkin for Halloween. Lawson and his gang are also at the patch, telling Spinelli that she is too old for Halloween and that they are only there to throw the pumpkins, not make them into lanterns. 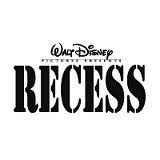 Retrieved from "https://disneysrecess.fandom.com/wiki/Recess_Wiki?oldid=4192"
Community content is available under CC-BY-SA unless otherwise noted.